Home / Latest / Our man in the field: The Rome Congress

Our man in the field: The Rome Congress 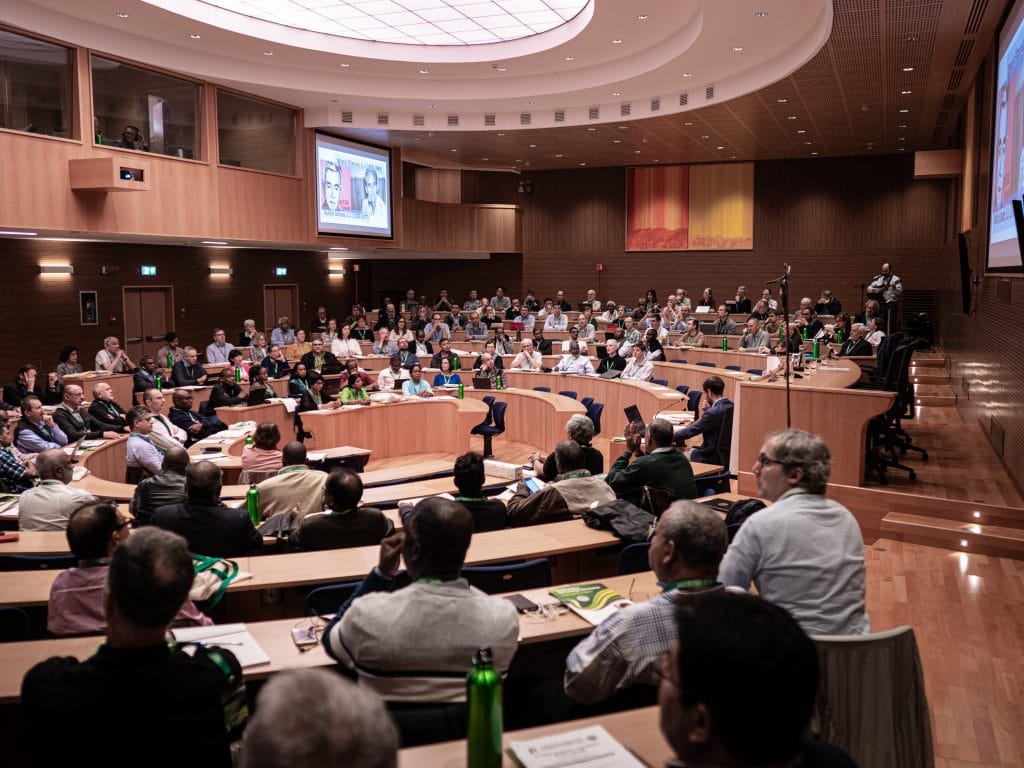 The fiftieth anniversary of the founding of what is now the Social Justice and Ecology Secretariat (SJES) of the Society of Jesus is currently being celebrated with an international congress in Rome. Paul Chitnis, Director of Jesuit Missions, will be attending as one of the representatives of the British Province.

I had the chance to ask him about the significance of this event and he touched on the special milestone that it will be for the Society:

“The purpose of the Congress is to celebrate 50 years of this secretariat and the focus on a faith that does justice. In 1975 the Jesuits held a general congregation that was a seminal moment in the life of the Society of Jesus, when they affirmed that they were to serve the faith through the promotion of justice. I think just acknowledging that and celebrating the work of the last 50 years is important for this Congress.

Secondly, for Jesuit Missions, the care of creation has become an extremely important part of our work. Particularly with supporting partners overseas that are involved in this and campaigning for better policies in the British government, participating in global networks that focus on things related to the environment.”

Echoing this concern for the care of creation, I asked Paul how he would like the Congress to address the debate regarding the fourth new apostolic preference, ‘Caring for our Shared Home’:

“I think probably one of the things is better communicating the work that it is undertaking and finding the synergies, the connections between the different strands of work that they are doing. How can we find connection and work more coherently around this issue?”

The Congress will also be looking to address the challenge of proclaiming the Gospel in an increasingly secular society. I asked Paul how young people are particularly affected by this. He said:

‘‘I have found it very refreshing in the British Province that, whereas in recent years, the Church has regarded the aggressively secular, and possibly anti-Christian, voices that have come to the fore defensively, the Society doesn’t regard it defensively. They regard it as an opportunity because they think that young people can see that there is space in their lives for the spiritual, not just the temporal.

When I asked Paul if there was a special moment he was looking forward to, he answered:

“Cardinal Czerny, who worked for many years with people who have HIV and aids; people who are migrants and refugees, is talking about re-imagining the role of the social apostolate and that’s one of the things that really interests me… How can we re-imagine the work of the Society of Jesus in the 21st century? Especially in a way that is faithful to the origins of the Society, to the founding vision of Saint Ignatius, and yet simultaneously radical in a way that looks at the root of problems.”