Home / Where we work / Emergencies

We work together with the Xavier Network and our partners on the frontline to ensure that we are able to respond to emergency disasters as soon as possible. Jesuit Missions aims to provide long term support with reconstruction and rehabilitation long after the emergency phase. For example, in the Philippines since Typhoon Haiyan we  have been providing training on how to prepare for future climate disasters. While in Nepal, since the earthquake we have been providing resources to build women’s centres in some of the remotest villages.

Jesuit Missions helps people in some of the most isolated and vulnerable communities, following in St Ignatius’s footsteps of going wherever the need is greatest.

In recent years, the changing climate has caused an increased frequency of natural disasters. We are also supporting JRS on the frontline with the refugee crisis, one of the largest humanitarian emergency disasters in the world.

A the war in Ukraine develops, Jesuit Missions is responding to the refugee crisis which has arisen and the growing aid needed inside the country.

Take part in the response by donating. 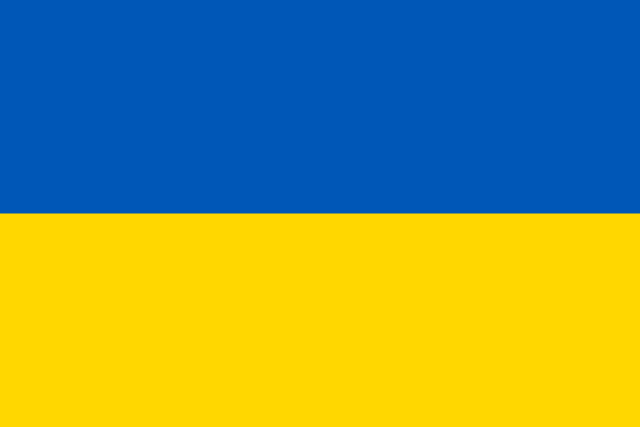